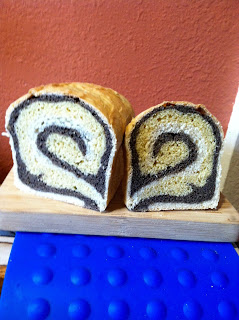 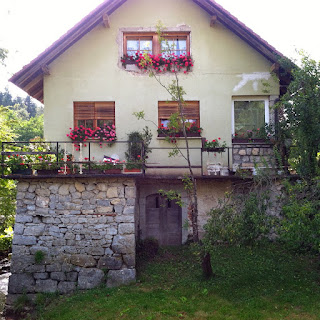 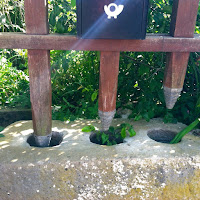 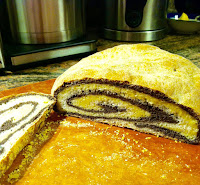 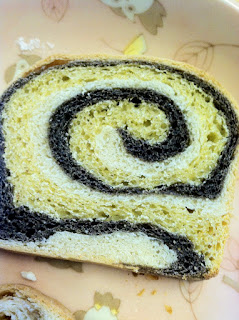 Pisani Kruh (Multicolored Bread, Tricolor Bread)
(A translation and adaptation of this recipe by Marta from the Slovenian cooking site Kulinarika) 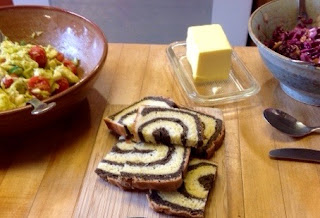