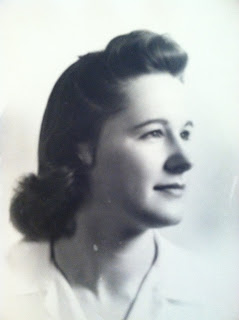 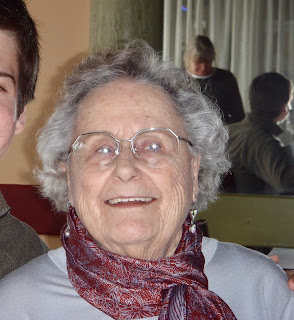 Remembering my mother, Alice Kilpatrick (2/1/23 to 2/11/18). She passed away peacefully on Sunday, February 11,  in Lafayette, California. I felt privileged to be there for her final moments. She had just turned ninety-five.

My mother was an amazing woman. A retired teacher and school psychologist. A hospice volunteer. A staunch liberal who recently decided she was actually a progressive. A feminist. Married to her high school sweetheart, my wonderful father, for not nearly long enough, since he died before he was seventy. Survived and deeply missed by her three children, two sons-in-law, four grandsons and their partners, one beautiful great-granddaughter; and by her one surviving sibling, a brother. 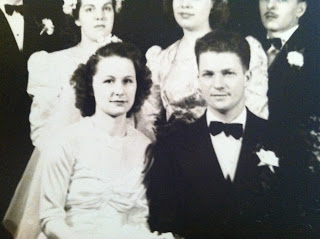